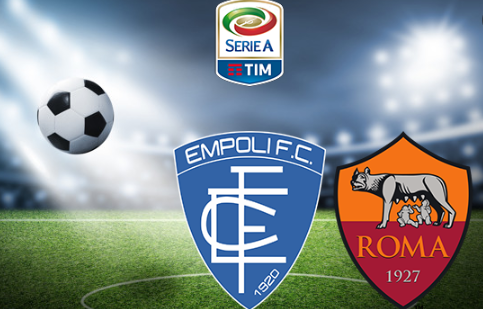 Empoli started the season in defeat as Paolo Zanetti’s side lost 0: 1 away to Spezia. In the next game, the Azzurri managed to snatch a zero draw against Fiorentina with considerable difficulty, playing on the sidelines. The Tuscans side also shared points with Lecce (1:1) in the third round, but in this match they managed to open the scoring and control the game, but the three points slipped away.

In their home stadium game against Verona (1:1), Empoli were also active offensively and opened the scoring even in the first half. However, once again the Azzurri made a defensive mistake and settled for a peaceful conclusion. Another 2:2 draw with Salernitana on the last matchday prevented the side from climbing beyond 15th position, leaving them just two points adrift of the relegation zone.

Roma, unlike their opponent today, looked solid in the first rounds. Jose Mourinho‘s team started with two wins in a row – the victims were Salernitana (1:0) and Cremonese (1:0). Their first loss of the season might have come in the third round, but Tammy Abraham’s goal helped snatch a 1:1 draw against Juventus after which Wolves defeated Monza 3:0.

Roma played their weakest match of the season in the final tour. In the guest game against Udinese, the Wolves sensationally lost 0:4 and thus relegated to sixth place in the standings. Last week, the Romans suffered another defeat, this time in the Europa League. With a fairly solid squad, the team managed to lose 1:2 to Ludogorets.

Roma have looked uncertainty in recent matches – in the game against Udinese the Wolves were not ready for the zebras’ barrage of counterattacks. In the Europa League, underestimation and lack of proper motivation were evident. It is unlikely that the Romans will have any problems with the mood of the match today – definitely the club has the most ambitious goals, and such an opponent as Empoli, Roma are able to beat.

We believe that the hosts have no chance. Our prediction is an Asian handicap (-1) on Roma. At PariPesa this outcome is offered at odds of 2.30.

Empoli haven’t won a single game yet this season – the Azzurri have been close a few times, but defensive mistakes have prevented them from achieving what they want. Roma have a very high-quality attack and will be incredibly motivated tonight. The Romans can easily take three points and it is unlikely that they will limit themselves to a minimum victory, the difference in class and quality of football should be reflected in the final score.

Our second bet would be a two-goal win for Roma. This bet can be placed in PariPesa for 5.05 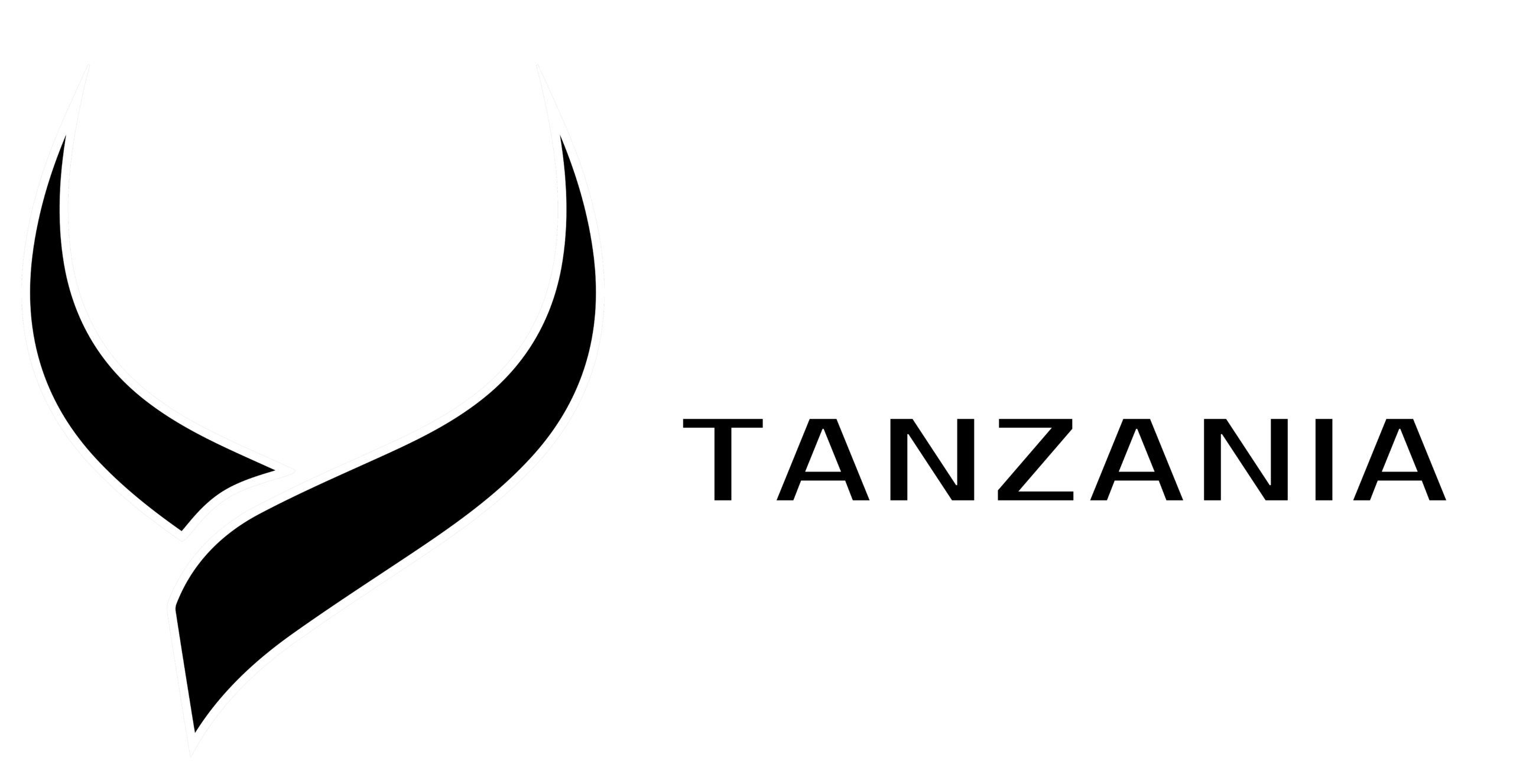